The Secret Garden – In Concert 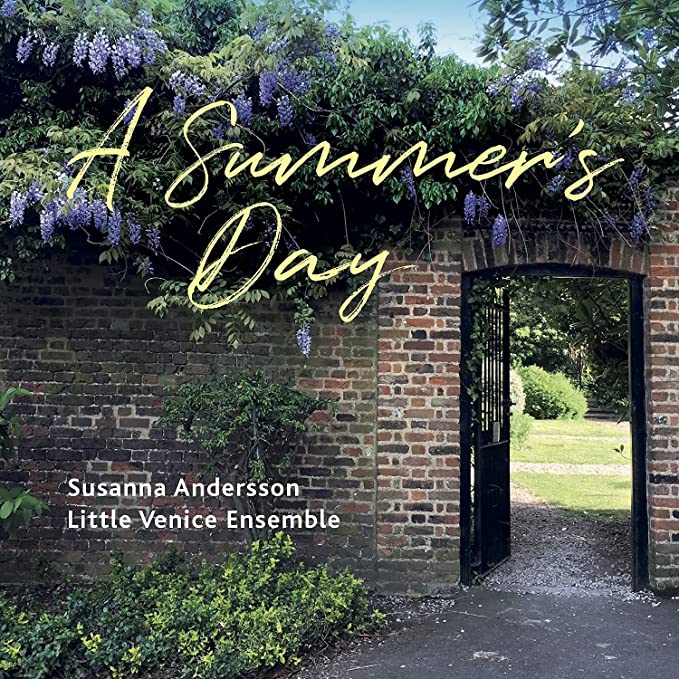 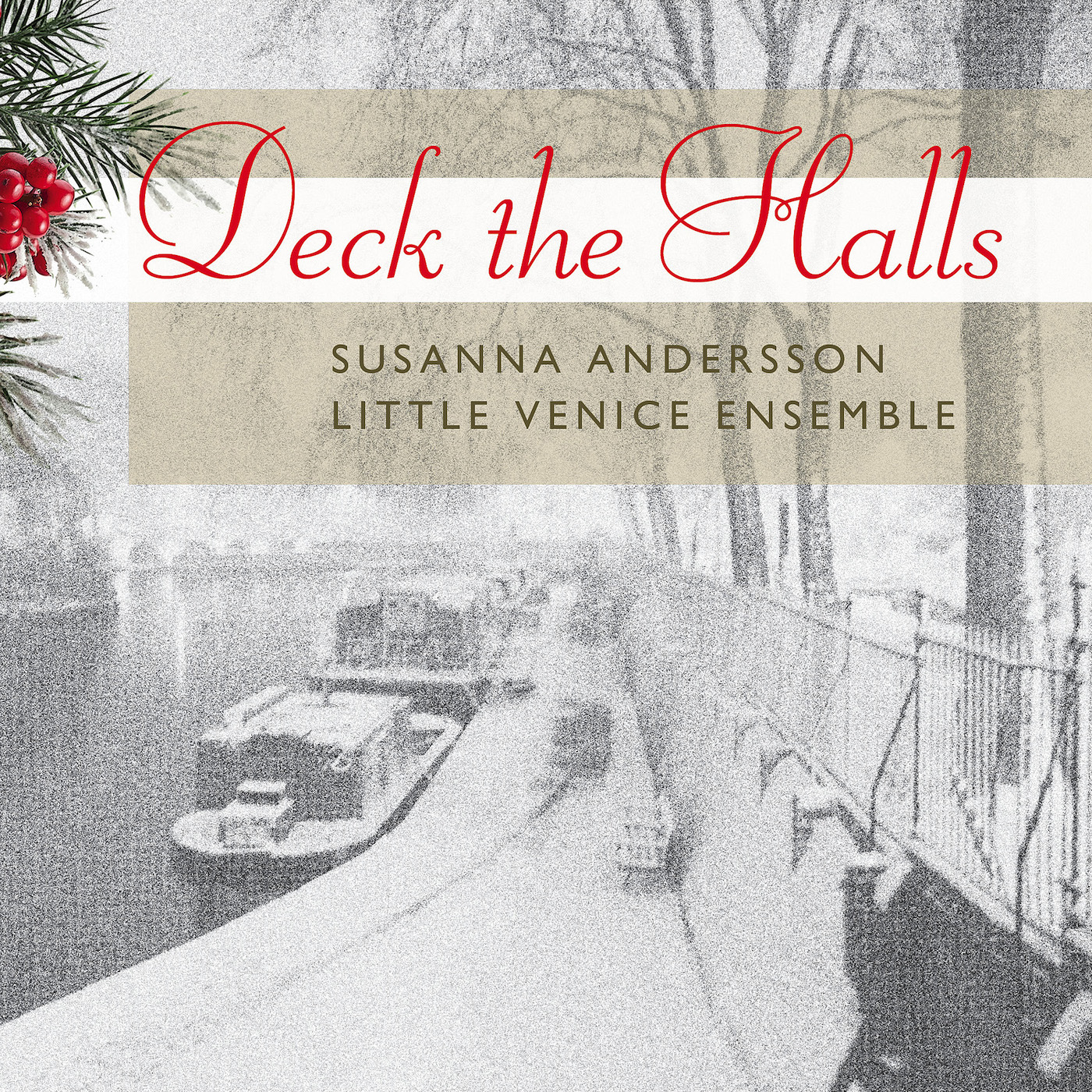 DECK OF THE HALLS

This album is masterfully programmed, with each piece leading into the next. The violin work is exquisite. There is a great deal to recommend this collection which is skilfully executed, and should appeal to most classical music fans who are open to new music.

“ A truly talented arranger, Bjorn Kleiman turns out an amazing selection of music for a small instrumental ensemble ranging from traditional carols to littleknown European stuff”. 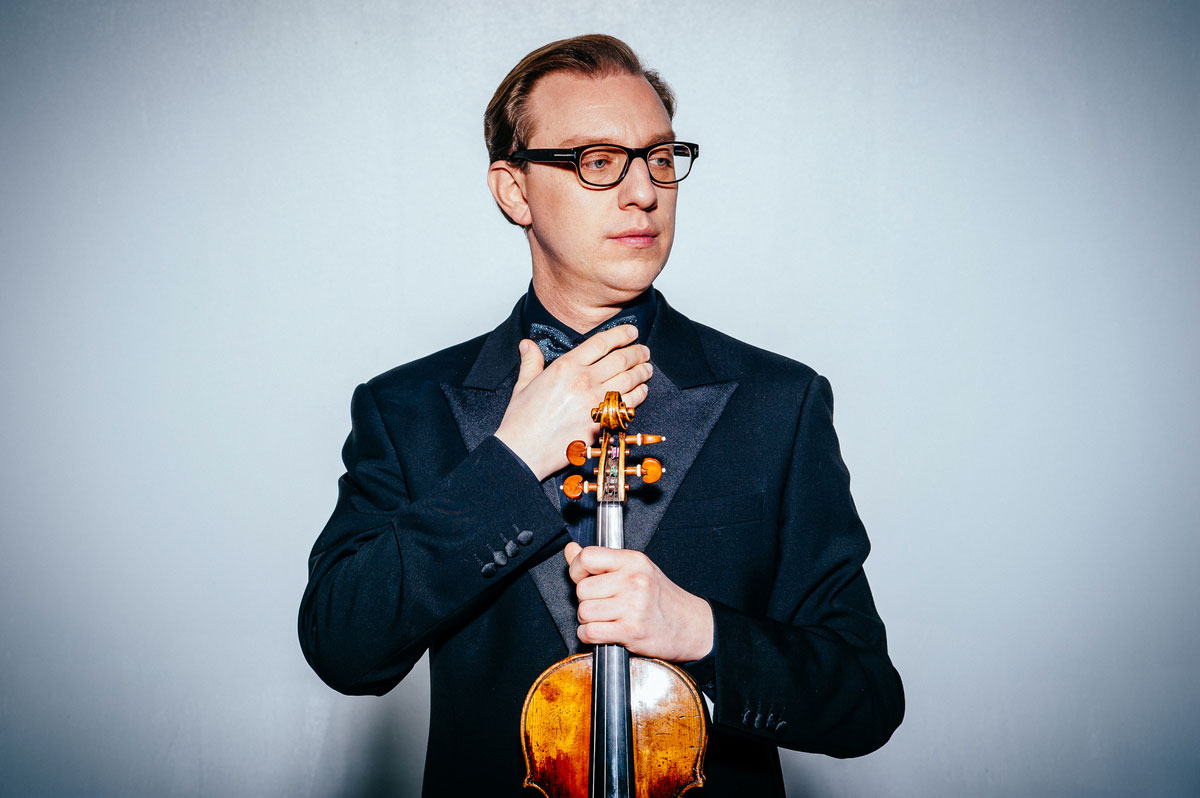 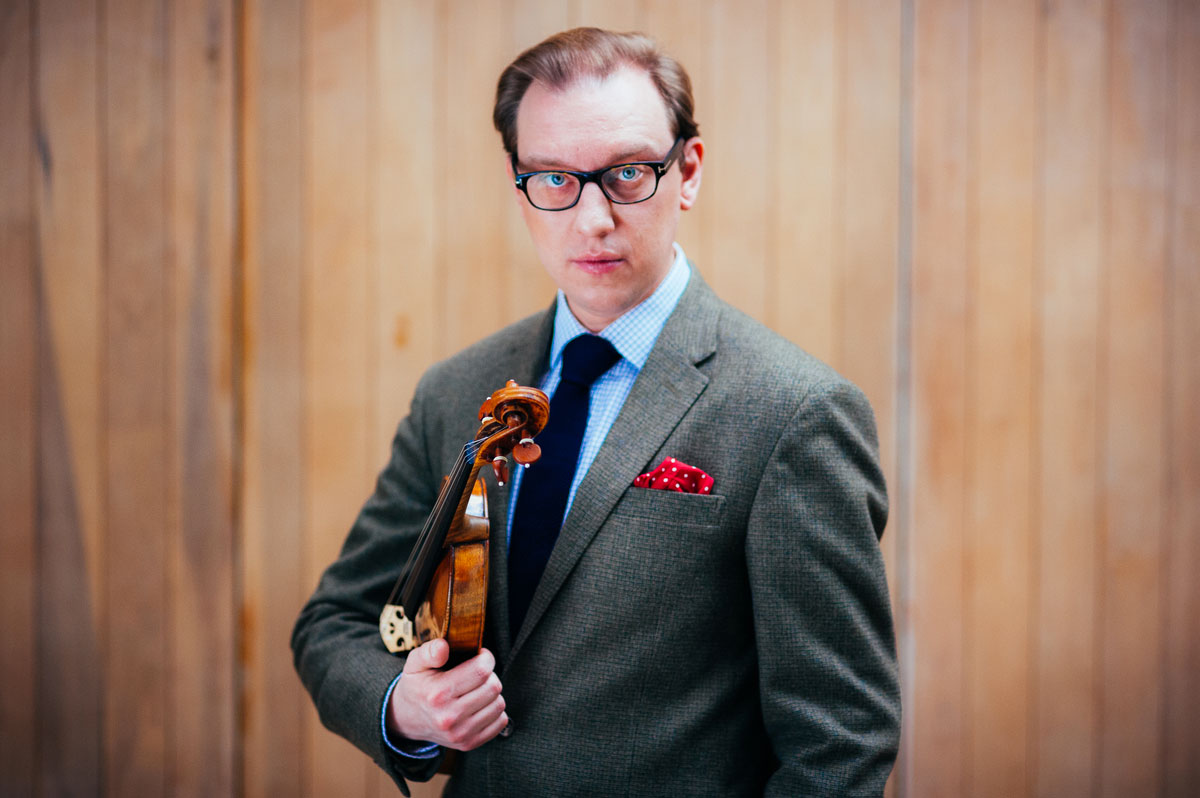 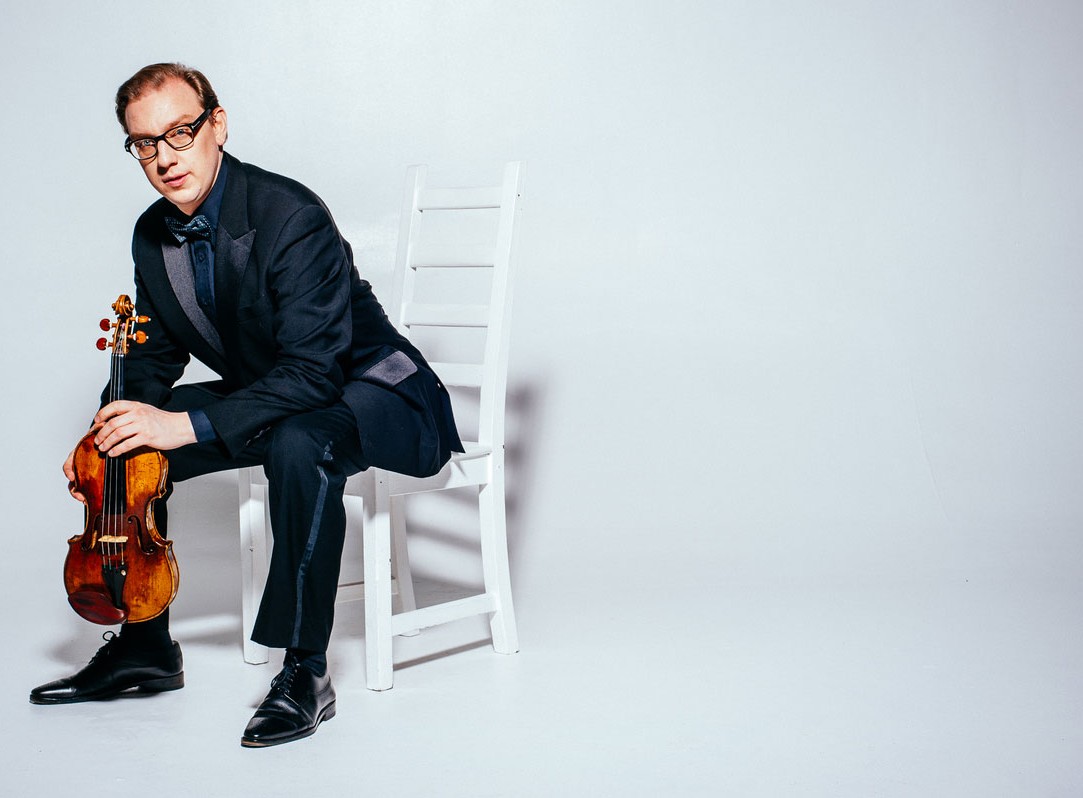 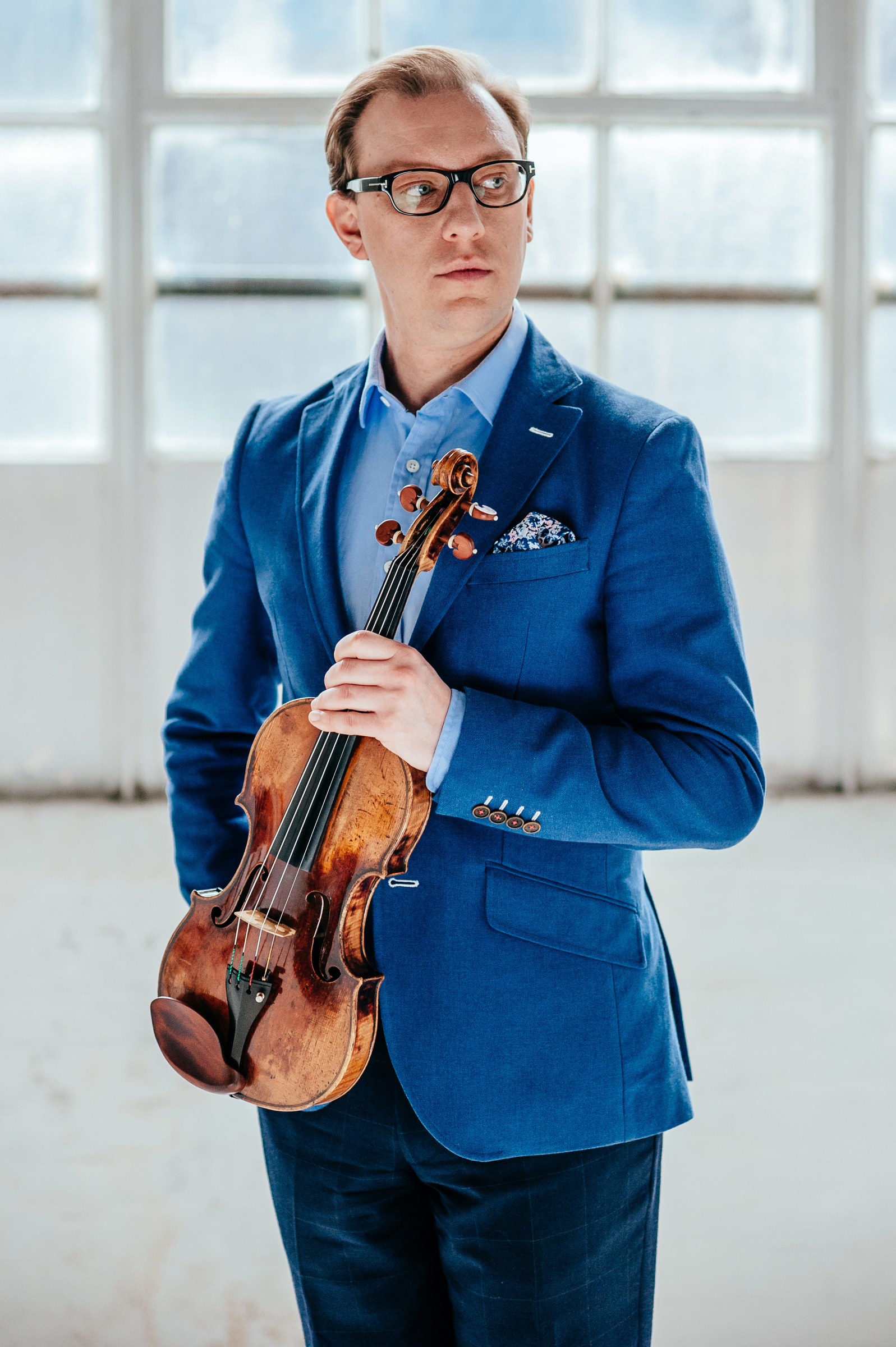 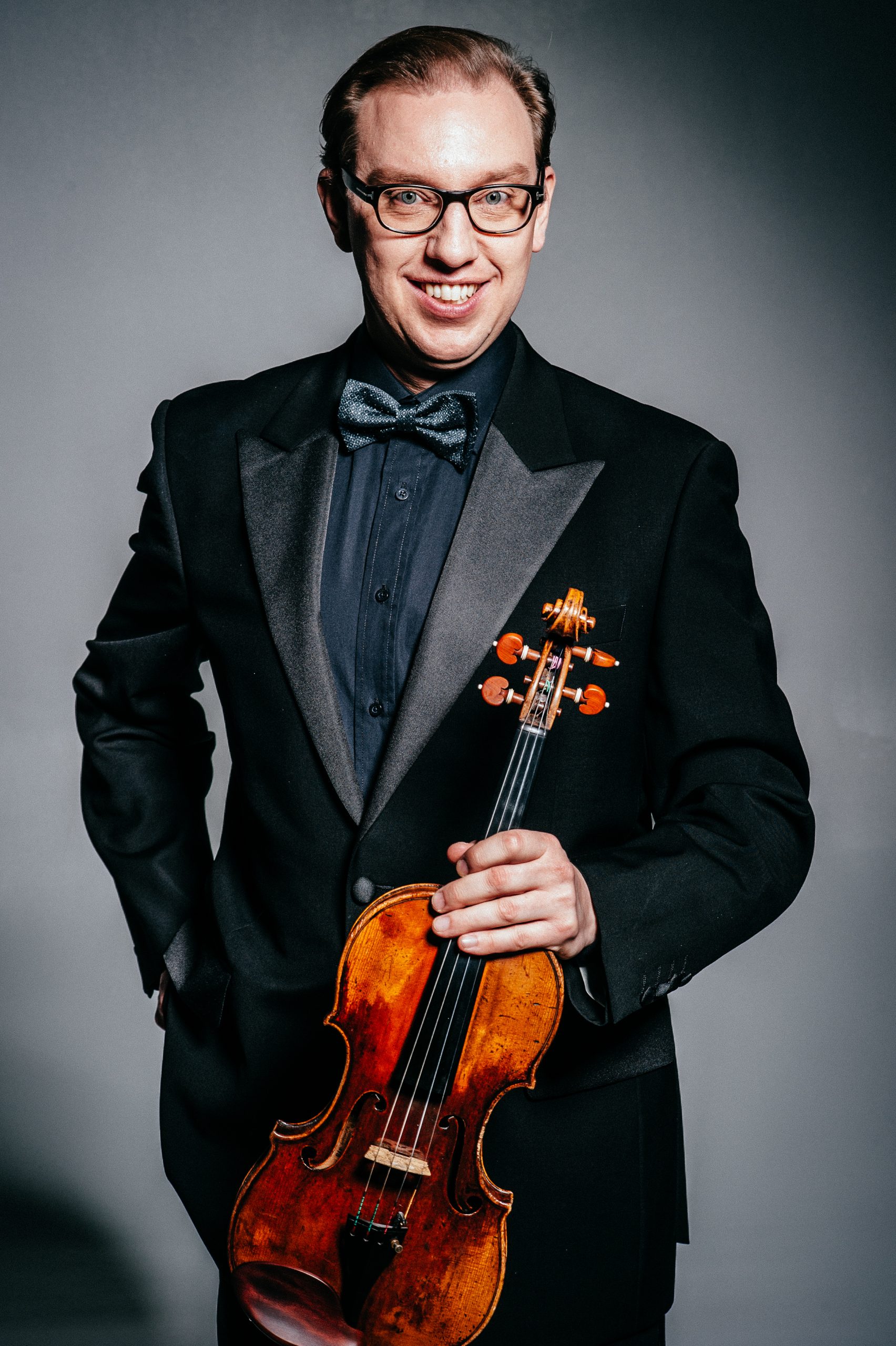 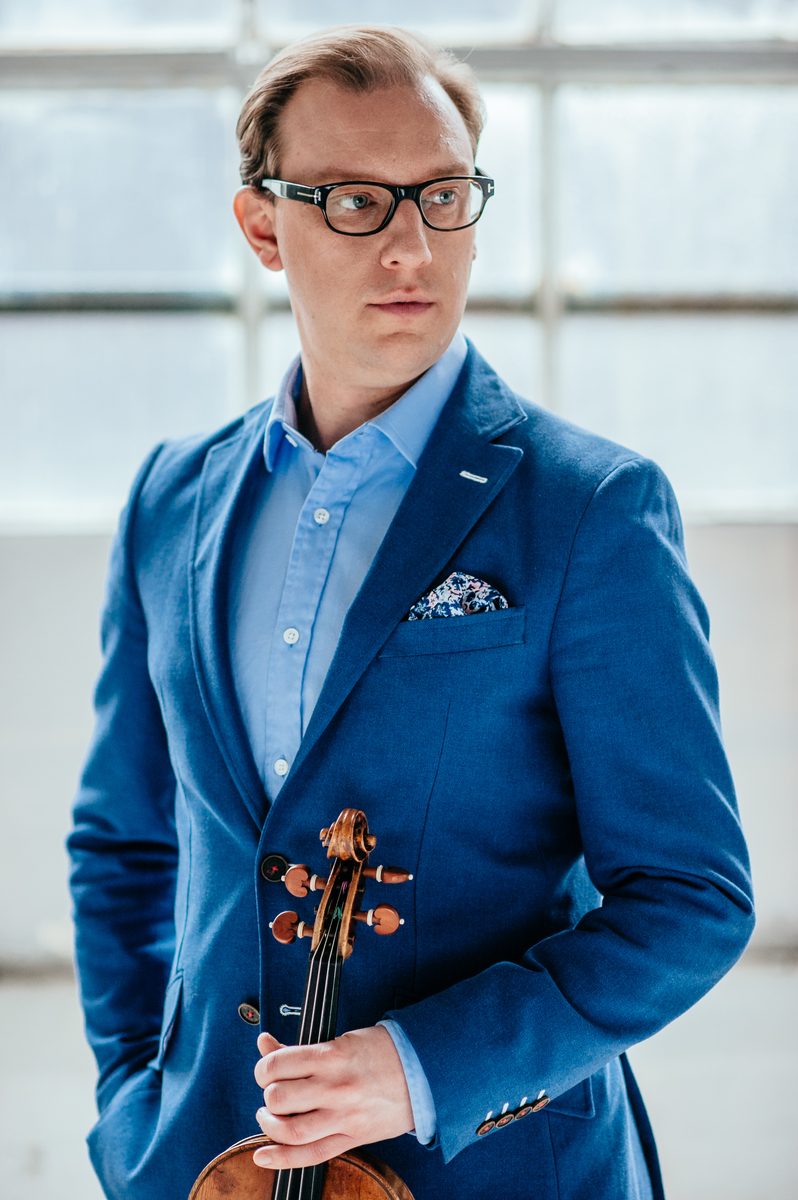 Hailed by critics for his “superb clarity of tone, and wonderfully warm, musical playing”, and acclaimed by audiences for intelligent and enjoyable programming and narrations, Björn Kleiman appears as a soloist, recitalist and chamber musician at festivals and venues throughout the UK as well as in his nativeSweden and elsewhere in Europe.

Recent performances have included the UK Première of one Björn’s own compositions with the worldrenowned flautist Wissam Boustany and members of the London Philharmonic; A Viennese themed recital with pianist Sholto Kynoch in conjunction with the exhibition at the National Gallery in London and playing Bach Violin Concerto in E Major and Atterberg Suite for violin and viola at St Martin in the Fields. Björn has
worked with pianists Sholto Kynoch, Simon Lepper and Martin Sturfält and now performs regularly with the Japanese pianist Maiko Mori. He also has an exciting duo partnership with the guitarist Martin Fogel.

Björn has recorded numerous CDs and his double-disc recording of the complete music for violin and piano by Harald Genzmer for Thorofon Records was released in 2010; he has also made other World Première recordings of works by Albert Schnelzer, Benjamin Staern and Stefan Klaverdal to great critical acclaim.